Google in March announced through an official blog post that reader, the popular rss reader would be shut down on the first of July this year. Google said the shutdown was part of the second round of its ‘spring cleaning,’ a process that was started back in 2011 to close down services in order for Google to ‘focus’ on its more popular services.

Google’s announcement has led to a tremendous outcry on social network services, some of which, ironically, led to the falling popularity of the rss reader. Some users have already started online petitions to force Google to change its mind while others have posted elegiac stories for the beloved rss reader. For a service as popular as reader, Google has been unusually curt in explaining its reasoning behind the shut- down. instead of announcing the decision in a separate blog- post, Google hid the reader announcement right in the middle of its spring cleaning post where it announced the closure of seven other services as well. 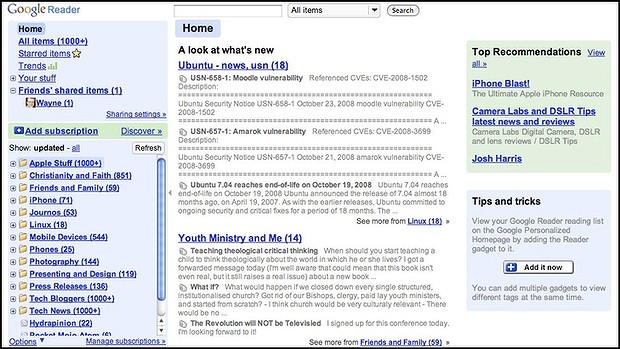 In the post, google’s URS holzle writes, “While the product has a loyal following, over the years usage has declined. So, on July, 2013, we will retire Google reader.” but there’s on more information beyond that. While it’s true that the number of reader users has been steadily drop- ping, the outcry proves that there are still plenty out there (this article’s author included) who use reader regularly.