How Much It Would Cost to Develop an iPhone App

Get to Know How Much It Would Cost to Develop an iPhone App!

iPhones today carry the ‘premium’ tag with them because of its unique features such as huge apps repository, intuitive interface, speed and user friendly functionalities. While the apps themselves have been a singular reason for the craze behind iPhones, it would help developers and businesses in a price sensitive market, to gauge how much would it cost to get an iPhone app ready and released on iTunes.

The cost of an iPhone application depends on four major points – idea, layout and planning, design and app store release.

Idea – The objective of the application should be defined clearly before its development. Digressing from ideas due to intercommunication or improper prelim brainstorming can make the costs go haywire because of multiple iterations that come into play at the development and testing stage.

Design – One should not skip the design of the application. Attractive icons, splash screens and special features are important cost differentiators. This stage usually follows after the programming and functionality layout is determined.

iTunes release –  Once the application is built in xCode, the marketing cost comes into the picture. Setting up the respective Connect account ($99/year) and filling the necessary information like descriptions, prices etc.. are the initial steps for marketing the application.

Depending on the type of application, the cost varies accordingly. Some of the key areas that make for the development costs include:

Business managers and developers should work together in tandem to ensure that development costs are kept within limits at all stages of the development process so that the overall budgetary allocation doesn’t go overboard.

How to Customize the Logon, Logoff, and Shutdown Sounds in Windows 8

How to make a corporate video script

How do hackers hack? keep your accounts safe from them 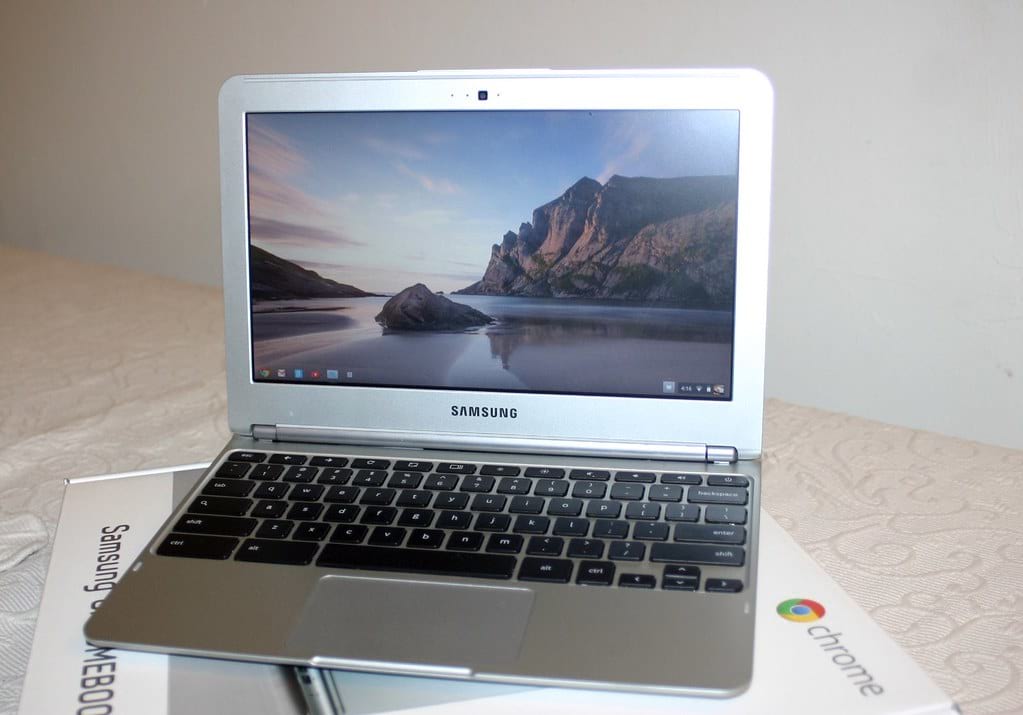