Apple has been one of the most iconic brands in the world, with its products being a status symbol of people who are ‘in’ with the times and technologically up-to-date.

Today, Apple’s products are known all over the world for its quality, features and overall functionality, regardless of the exact product being referenced. 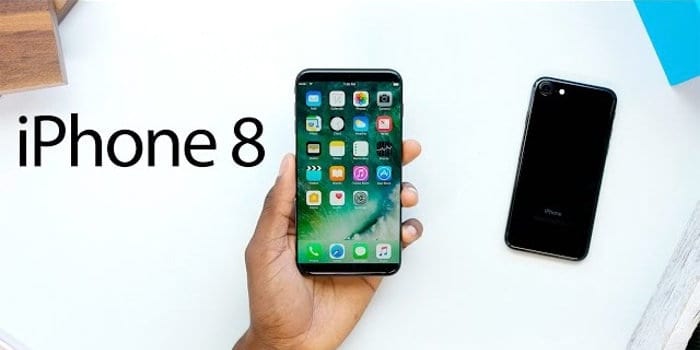 One of the latest releases that Apple has been in the news, for now is the Apple iPhone 8, which has been generating a great deal of interest among both the general public as well as hardcore fans of Apple’s products.

Throughout Apple’s history, it has never failed to astound users in terms of the kind of products that it releases.

This has been seen repeatedly, be it the case of the iiPhone iMac, iPod or anything else.

Now, it’s the time of the iPhone 8, which is something that every fan of Apple can look forward to with the same kind of enthusiasm and excitement as they did for all of its other product releases.

Here are some of the important features of iPhone 8 that every fan of the handset can look forward to experiencing when they go out and buy it:

One of the latest trends in the smartphone industry is the concept of the ‘edge’ display.

The ‘edge’ display was essentially that, with a screen lining the corner of the phone’s body instead of the non-displaying body frame.  In other words, the screen of this phone doesn’t stop a short distance away from the edge of the phone but rather is a part of it, with the display extending well into the side of the handset. 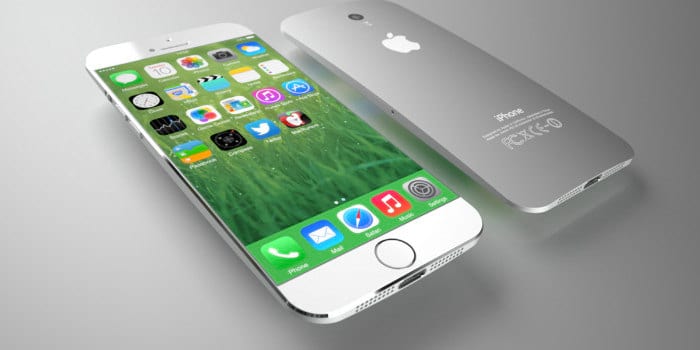 The trend is something that has generated a lot of interest ever since the concept was used earlier in other phone models.

The only difference now is that the feature is going to extend from one edge to another, instead of the concept being typically implemented for a single edge alone.

The screen is based on OLED technology, giving the users of the phone a very vivid and amazing display rich in color and clarity.

The display itself is between 5” – 5.5” in height, providing for 4K quality display.

In addition to this, the screen also provides for corning technology for added security and toughness.

The iPhone 8 is expected to provide for an amazing photography experience, with its dual camera feature.

The quality of the images is something that everybody could look forward to in terms of clarity and resolution.

The main camera boasts of a 16 MP capability while the front camera provides for a resolution of 8 MP.

The operating system is based on the iOS 12. 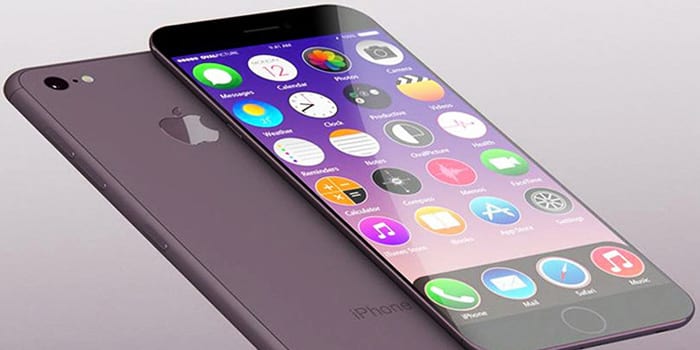 This, however, isn’t something that is set in stone as the phone does offer the option to have the software upgraded to the much latest iOS 12.3.2.

However, this device is going to be with the iOS 12 and getting the latest version is something that would require some amount of manual effort.

One of the best features of the iPhone 8 is the security features that have increasingly become a mainstay of the marketplace.

There are two security features currently available on the iPhone 8, an eye scanner and a fingerprint scanner.

The memory of the phone is something that is variable and would have to be checked at the beginning, before making any purchase.

The battery has been the standard for the most part, with a non-removable Li-Ion battery.

The energy storage capacity of the battery is 3000 mAh.

The iPhone is designed with a powerful processor called the A11 chip.

Designed by TSMC, it is about 10 nanometers across and something that would make everything about the iPhone faster than anything that existed before it.

In addition to this, the processor is also said to be much more energy efficient and thereby enabling energy savings while using the iPhone 8.

One of the most exciting of features that people can look forward to is the ability to charge the iPhone 8 without the need for wires. 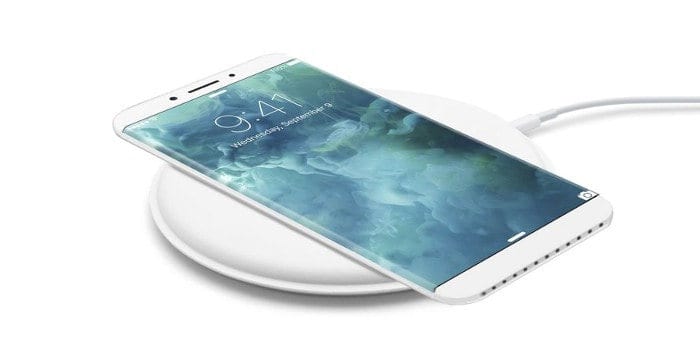 This concept has been in the marketplace for quite a while but it is something that apple has sought to take to a whole new level, by increasing the overall distance that the phone can be kept away from the charging point, without a reduction in its overall ability to get charged.

The phone is shockproof and resistant to a great amount of impact.

In addition to this, it also happens to be dustproof and waterproof as well.

The phone is available in a few color variants.

Some of the different colors that are available are Gold, Jet Black, Rose Gold, Silver and Space Grey.

There are a few other features that one can look forward to as well.

For one thing, the phone has a barometer and a compass, which would be something that people who are into the great outdoors can look towards when they buy the iPhone 8.

In addition to this, there is also a heart rate monitor and a thermometer that those who are into health and so on can benefit from.

In all, what can be said about the Apple iPhone 8 is that it is a phone that won’t be a disappointment to those who have been fans of the product.

There are certainly many more features that haven’t been revealed to the public and is surely going to catch many by surprise.

To make a long story short, Apple has never failed to disappoint its fans and it won’t be the case this time either.

5 Top rated and Life changing gadgets you must buy

Benefits and Importance of OBIEE

Security Cameras For Home Use: 10 Phrases You Probably Didn’t Know

Security Cameras For Home Use: 10 Phrases You Probably Didn’t Know

What would Apple’s take on Google Glass look like?

Best iPhone 8 and iPhone X Apps to download In 2017