The latest version of the Turbo CAD deluxe can quickly be defined in five words; an affordable robust CAD platform. This description encompasses all that is beautiful or good—whichever works for you—about IMSI/Design latest offering for the community of CAD drafters. 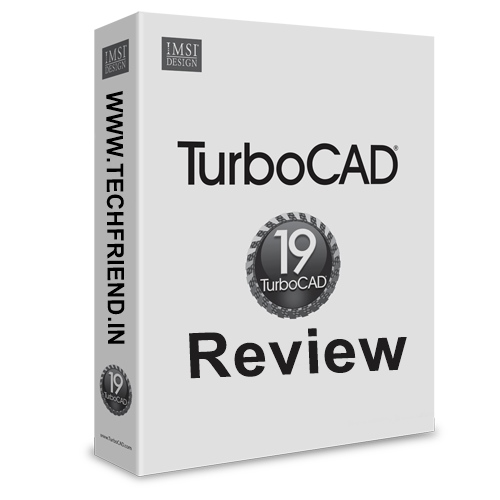 The CAD software which was released in March 2012 betters its predecessor’s ability to handle 3D CAD modeling by some distance, due to the addition of new tools and features that makes designing on its interface or learning how to use this application much simpler when compared to the learning process needed for other more popular drafting software. In my humble opinion, the Turbo CAD 19 should be the preferable choice for amateur architects, engineers and students before they choose to progress to using other CAD applications and here are my reasons.

It would come as surprise to users of AutoCAD or Microstation that the Turbo CAD 19 provides drafters with more 2D CAD drafting features which can be used to accomplish projects in record time. These features/tools include: 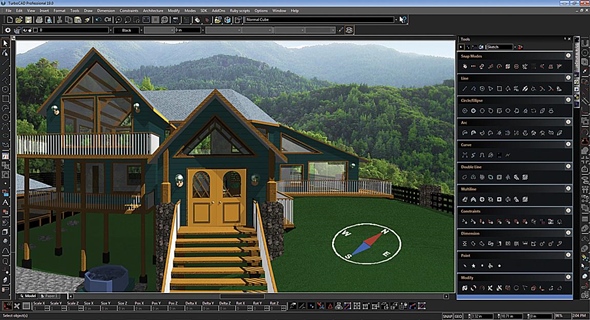 3D modeling and rendering with Turbo CAD has seen a sharp improvement on the speed and quality of modeling when compared to its previous versions. The addition of mesh modeling features and additional tools—Grip tool—which can be used to design new 3D models from scratch or turn 2D drafts to 3D models makes it a cool conversion CAD software.

Programming and Customizing on the Turbo CAD Interface

Turbo CAD 19 provides users with the option of customizing almost every basic feature to suit the sensitivities of individual users. You can customize your work space, command lines, short cut keys, as well as change the color and arrangement of your tools.

Its programming needs are answered by the integration of the “ruby scripting language” which is popularly used in Asia and by other CAD software like; the Sketchup.

Pricing of the Turbo CAD 19

Although the software comes in different versions, each version can be upgraded to meet the platinum standard. Turbo CAD sells for approximately $999 and installing an upgrade simply raises its price to approximately $1,200 which makes it one of the cheapest alternatives to AutoCAD and Microsoft as well as the perfect CAD application for anyone shopping on a restricted budget.

We recommend that students, amateurs and even professional looking for a capable replacement for AutoCAD, purchase the Turbo CAD software which can serve as a stepping stone to greater achievements.

TunesGo, the perfect iTunes companion for Android and iOS.